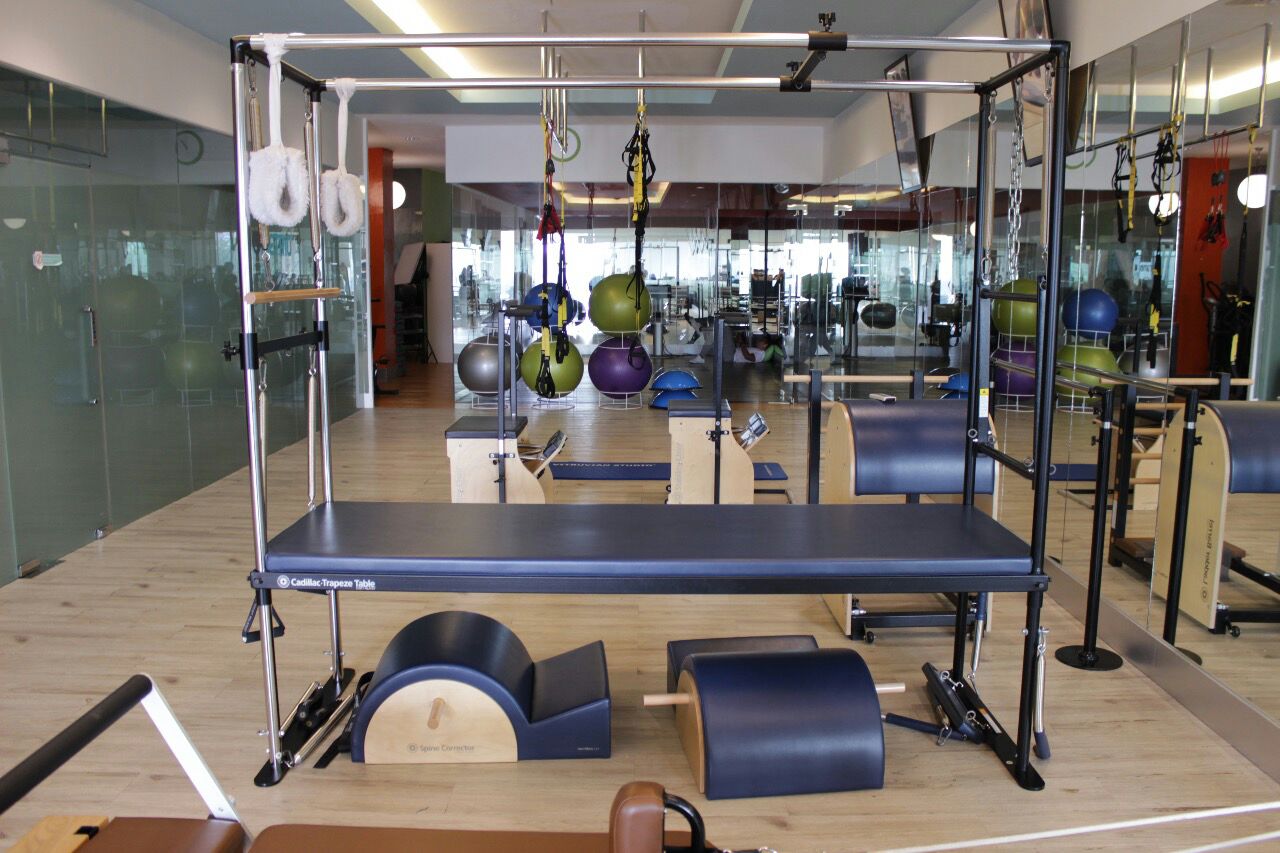 Joseph Pilates: The History of Pilates

Have you ever wondered the history of pilates? Who was the father of pilates? To understand pilates better, you should know the person who developed it! Joseph Pilates was the man who invented pilates back in the early 1900s. He spent most of his time teaching the ideas and movements in which he learned from yoga, Zen and ancient Greek and Roman physical regimens. 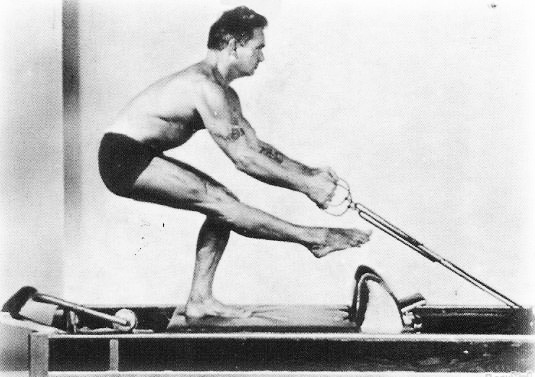 The Spread of “Contrology”

“It is the mind itself which builds the body. The Pilates Method teaches you to be in control of your body – and not at its mercy.”

The history of pilates started back in 1925 when Joseph Pilatxes moved to the United States of America where he established his own fitness studio in Manhattan together with his wife, Clara Pilates. He called his methods, “Contrology.” It reflects his belief towards the significance of the mind’s control over the body. At first, Contrology was only known by the dancers who are from the New York City Ballet.

A Russian-born ballet choreographer, George Balanchine as well as Martha Graham (contributed in modern dance) are some famous early practitioners of pilates.

During that time, the interest toward physical fitness was growing in the United State of America in which resulted the spread of Pilates’ teachings. He had a broader market since the demand was increasing. From 1926 to 1966, he taught in New York. Afterwards, Joseph Pilates published two books called, “Your Health: A Corrective System of Exercising that Revolutionizes the Entire Field of Physical Education” in 1934 and “Return to Life Through Contrology” in 1945.

Joseph Pilates’ Legacy throughout the world

“Contrology is not a system of haphazard exercises designed to produce only bulging muscles. It is an exercise and breathing regime that develops the body uniformly, corrects posture, restores vitality, invigorates the mind and elevates the spirit.”

After Joseph Pilates passed away back in 9th October 1967, his “Contrology” legacy continues to live on. Clara Pilates along with the “pilates elders” who are the original students of Joseph Pilates continued to pass on Joseph Pilates’ techniques. Now, there are various pilates classes and studios around the world including isometric Pilates Studio Jakarta. Although Joseph Pilates has passed away, his legacy remains to spread throughout the globe.

The Growth of STOTT Pilates

Now, you know the history of pilates! Isn’t that interesting? Pilates has been born for more than 50 years and it has brought various benefits towards people’s bodies. Come to iSometric Pilates Studio Jakarta to learn pilates workouts for beginners and many more! 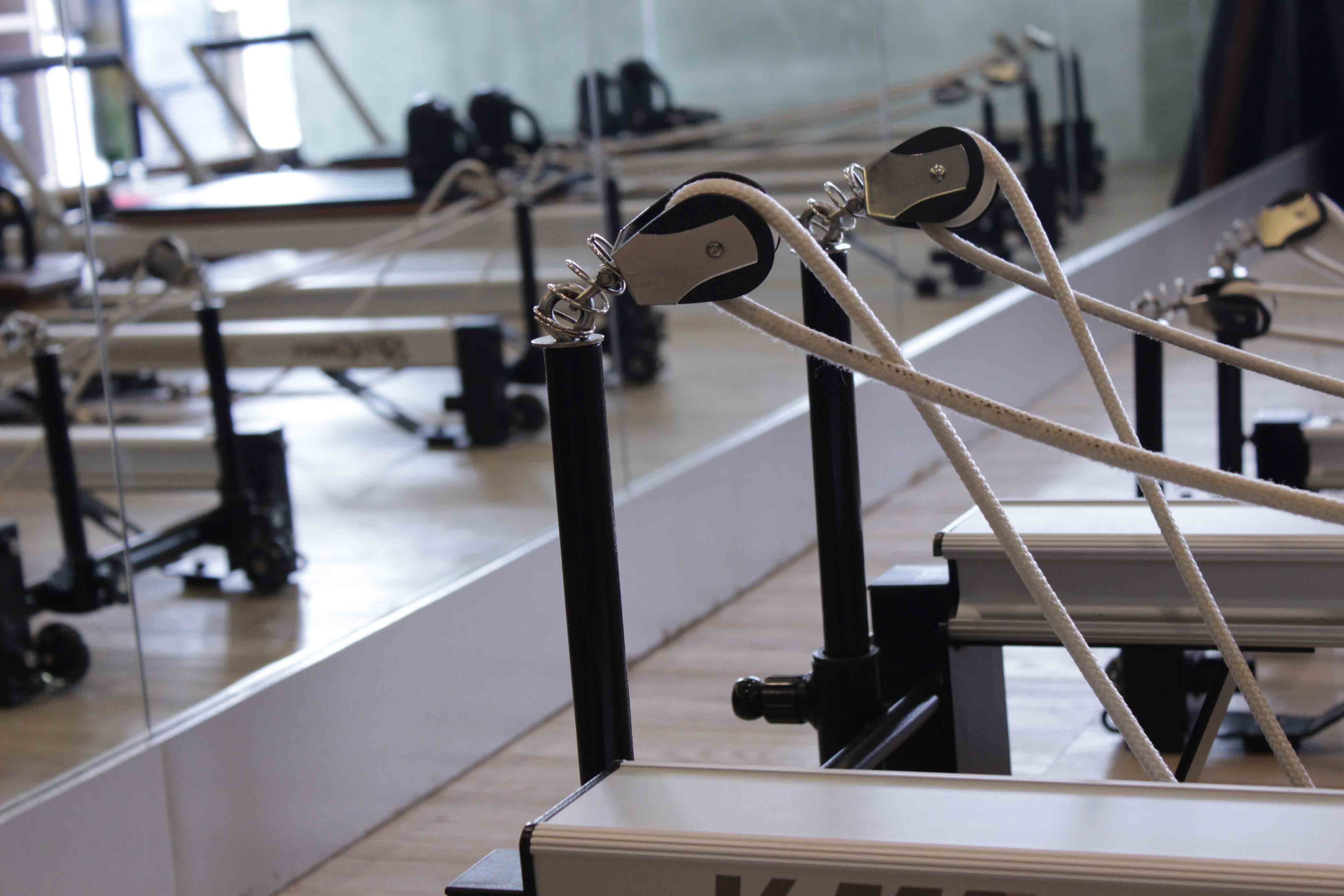