Four Fascinating Facts about Pilates that Will Blow Your Mind!

Pilates has been developed since the early 20th and its name has spread throughout the world gradually. More people are interested with the idea of pilates and cannot wait to feel the benefits of pilates! What makes pilates interesting? Are you interested to know more? Let’s talk about four fascinating facts about pilates that will blow your mind!

#1 Pilates and Yoga are Different!

Do you know that pilates and yoga is not the same? If you did not know this, pilates is not derived from yoga at all. It is a physical fitness system developed by Joseph Pilates back in the early 20th (Read more on “Joseph Pilates: The History of Pilates” to know more about Joseph Piilates). Joseph Pilates believes that mental health should be interconnected to physical health in pilates Thus, making pilates, an exercise that is great for your mental and physical condition. So, we hope now you do not get the wrong idea that pilates and yoga are the same!

#2 Pilates has a Second Name!

Did you know that pilates has a second name? When Joseph Pilates was first developed pilates, he referred the exercise to the term called ‘Contrology’! Joseph Pilates believes that people should be in continuous control of each movement while performing pilates. Based of professionals, it improves muscular control of the back, limbs and abdominal muscles. So, if you ever heard someone saying contrology, now you know what that means!

#3 Breathing is Very Important in Pilates!

#4 Pilates is Suitable for Everyone!

Who says pilates is only for women? It is for man as well! Do not forget that the one who developed pilates is a man. So boys, go ahead and try pilates! Pilates is not restricted women only, it can be for anyone! It is great for your well-being! Your body will be much stronger from the root!

Now, you know the four fascinating facts about pilates! I bet now you are interested to try pilates and if you have not try, do come to iSometric Pilates Studio Jakarta to book your schedule now! 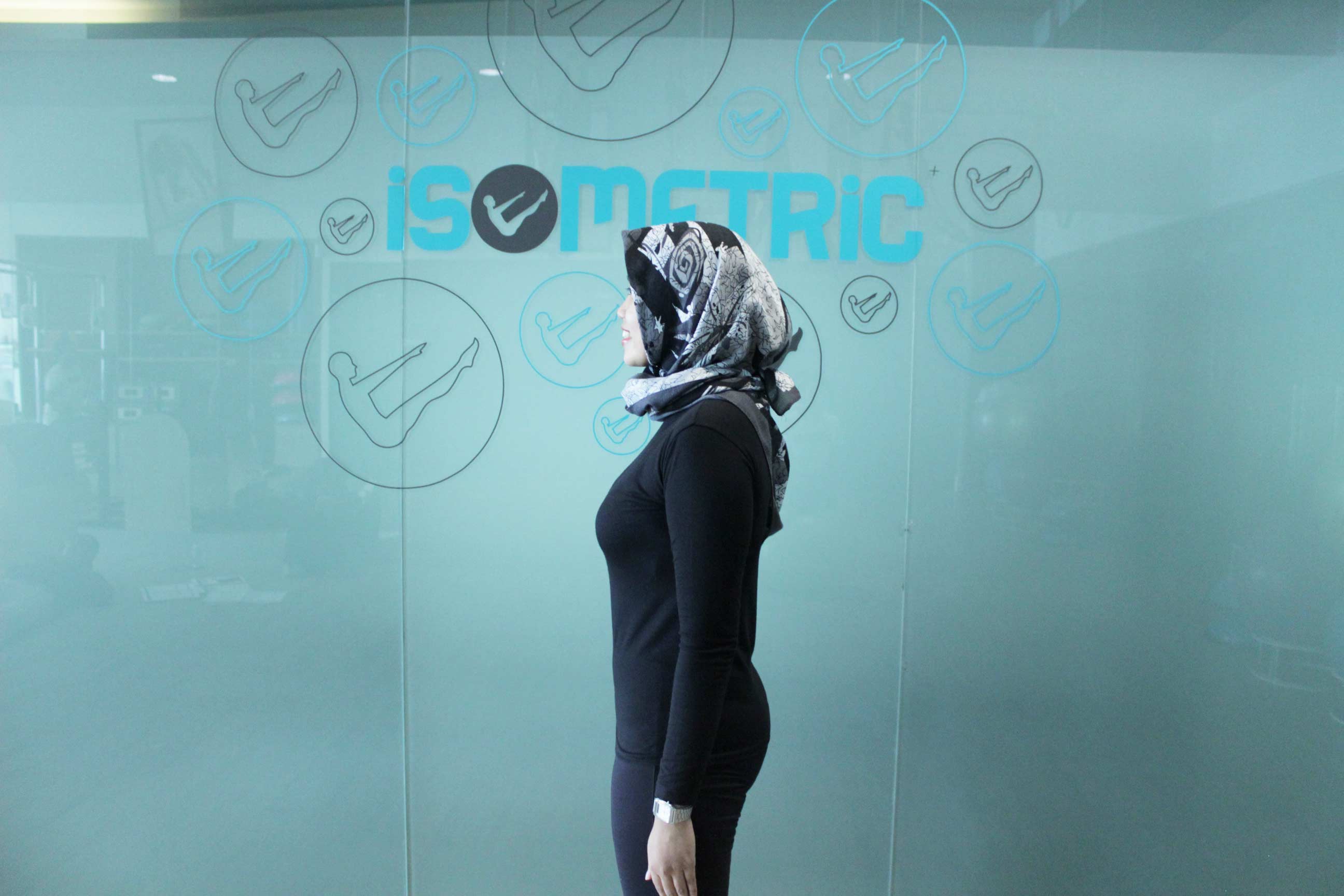